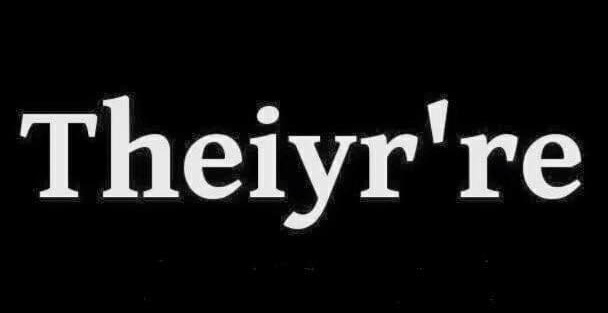 A homophone refers to words that sound the same, may be spelled the same, but have different meanings.

Editor's note: some of the words on this page may not be strictly homophones, but words that can commonly cause confusion. 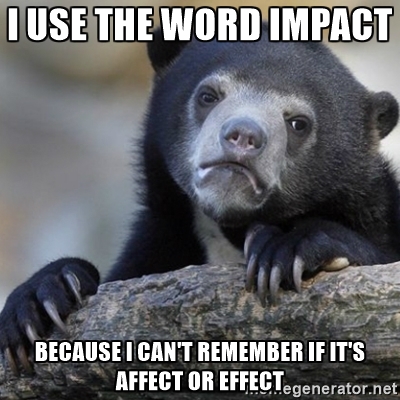 Usually a VERB; normally refers to an act that produces an effect or a change.

"The tornado barreling towards us will AFFECT our picnic plans."

Usually a NOUN; normally refers to a result or consequence.

"His sunburn was an EFFECT of exposure to the sun." 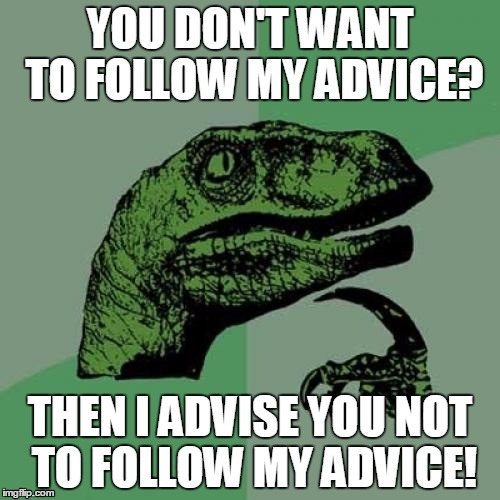 Is a NOUN, meaning an opinion or recommendation, or a guide to action.

Is a VERB, meaning to give counsel, the offering of an opinion or suggestion.

"If you ADVISE a friend, you are giving them a piece of ADVICE." 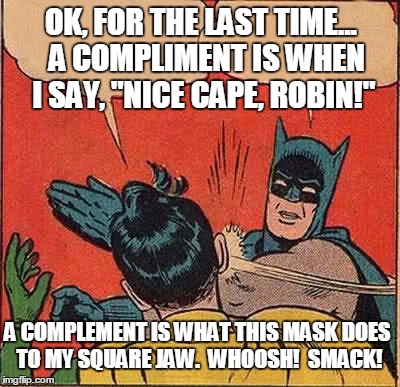 Usually a NOUN - if something complements something else, it completes it, enhances it, or makes it perfect.

"Your shirt COMPLEMENTS your eye colour."

Usually a VERB - means to praise, or express admiration for someone. Something that is complimentary can often be free.

"COMPLIMENTS to the chef for such a lovely meal." 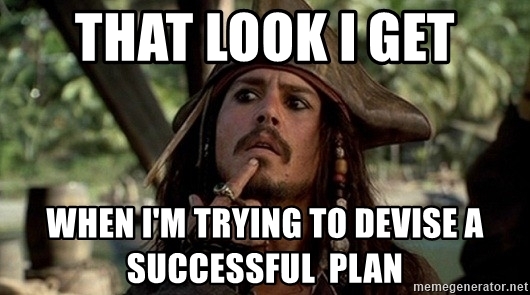 Is a NOUN; a thing made for a particular purpose; an invention or contrivance, especially a mechanical or electrical one.

Is a VERB; to contrive, plan, or elaborate; invent from existing principles.

"You can DEVISE a pan using a DEVICE." 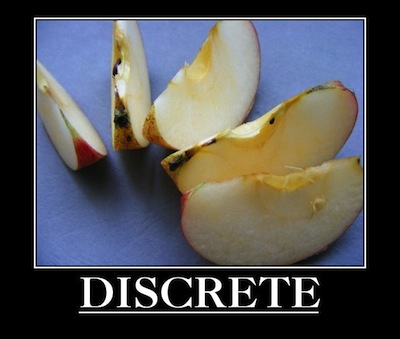 Is an ADJECTIVE; normally refers to a person who is judicious in one's conduct or speech, prudent; circumspect.

"The famous playwright liked to dress DISCREETLY whenever he left his home."

Is an ADJECTIVE; refers to separate parts; distinct; detached.

"The robot had 6 DISCRETE parts." 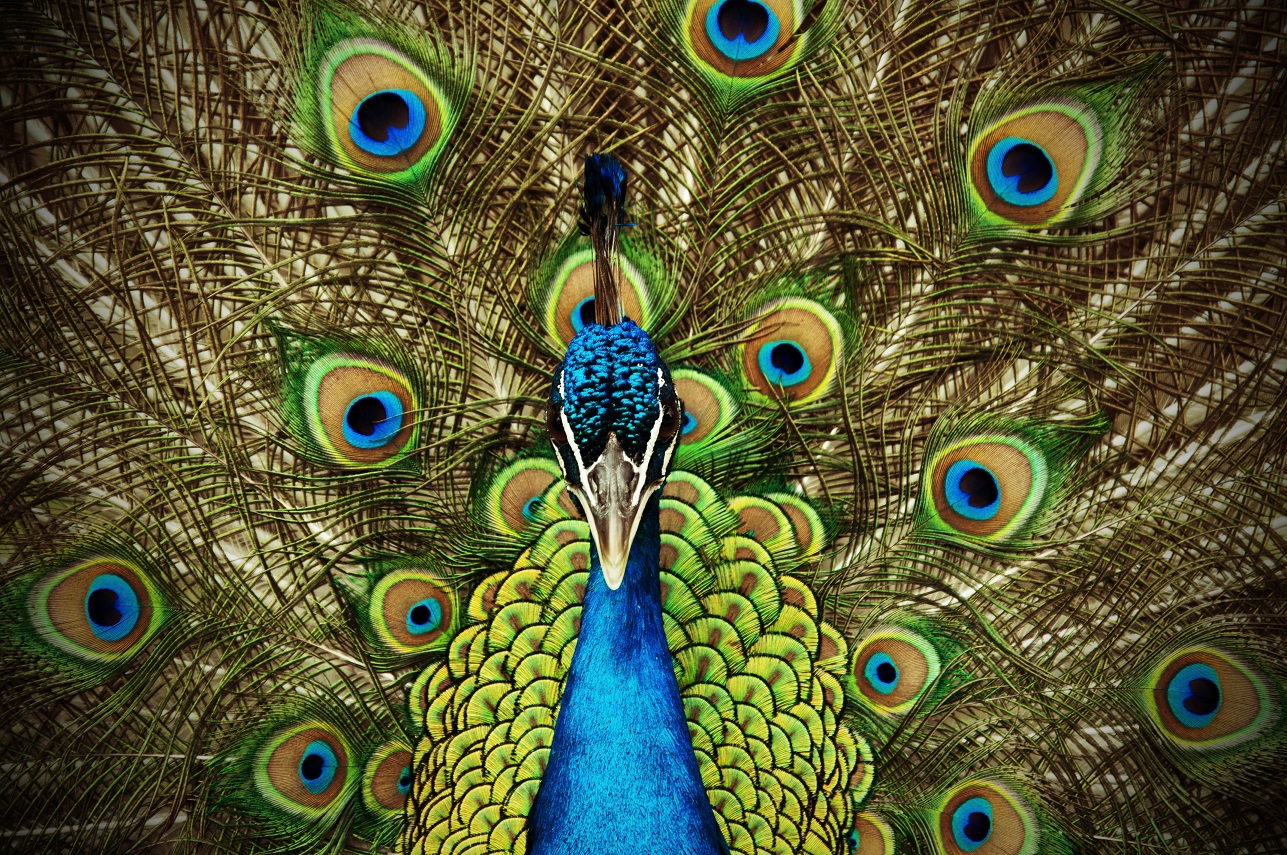 Usually a VERB; to parade, or display oneself conspicuously, defiantly, or boldly.

"The heiress liked to FLAUNT her wealth with expensive handbags."

Usually a VERB; to treat with disdain, scorn, or contempt; scoff at; mock. 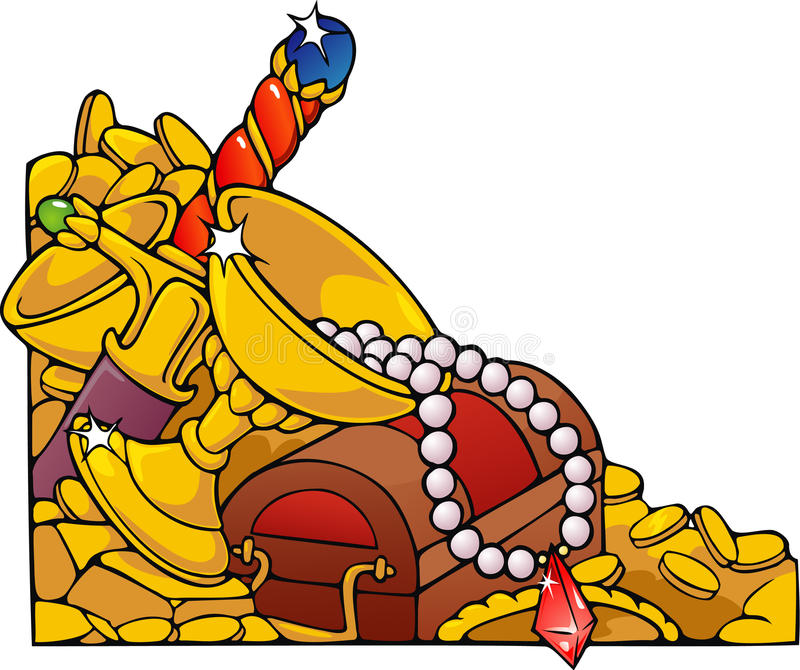 Can be a NOUN; a supply or accumulation that is hidden or carefully guarded for preservation, future use, etc.

or a VERB; to accumulate for preservation, future use, etc. in a hidden or carefully guarded place..

"There was a HORDE of tourists at the airport.."

Can be an ADJECTIVE; open to discussion or debate; debatable; doubtful.

"Whatever caused the troubles is a MOOT point."

Can also be a VERB; of little or no practical value, meaning, or relevance; purely academic.

"The issue of her application is MOOT because the deadline has passed."

Is also a NOUN; an assembly of people in early England exercising political, administrative, and judicial powers.

Usually an ADJECTIVE; silent; refraining from speech or utterance.

"He remained MUTE to spite the many microphones placed before him."

Can be a NOUN; a person incapable of speech. This is often used in a derogative (offensive) manner and is best avoided. 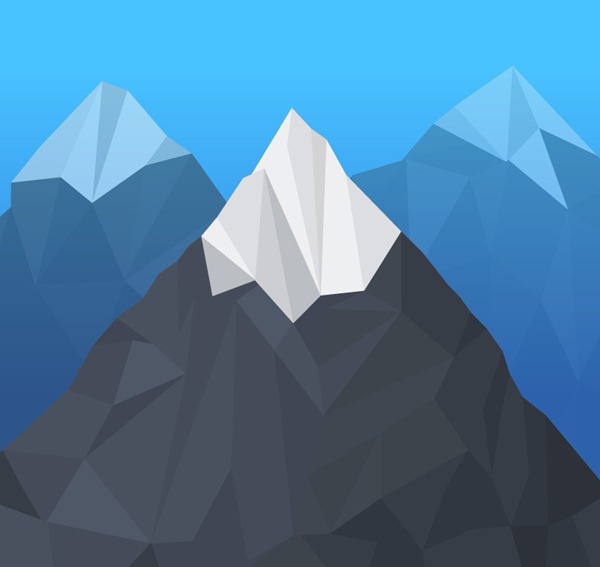 Can be a NOUN; the pointed top of anything, usually a mountain.

"Many have tried to reach the PEAK of Mount Everest."

Can also be an ADJECTIVE; being at the point of maximum frequency, intensity, etc; busiest or most active.

"Hotel rooms are at their most expensive during PEAK travel seasons."

Usually a VERB; to look or glance quickly or furtively, especially through a small opening, or from a concealed location.

Usually a VERB; to wound, to excite, to arouse, to provoke.

"Her curiosity was PIQUED by the lack of an invitation."

Can also be a NOUN; a feeling of irritation or resentment, as from a wound to pride or self-esteem.

"Sally was in a PIQUE because she was not picked for the rowing team." 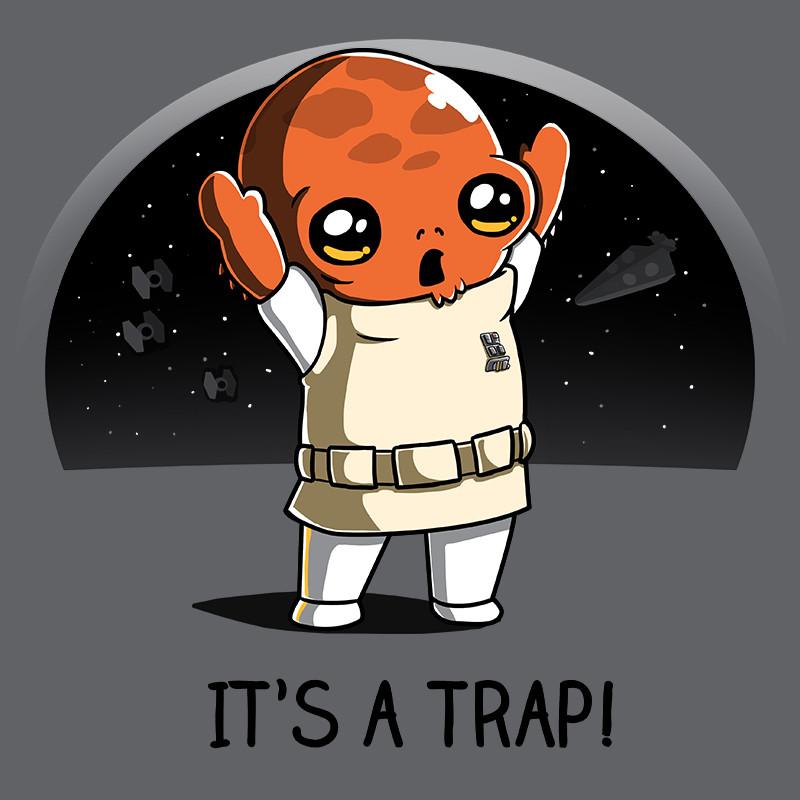 A NOUN; is the possessive form of IT..

"The book has lost ITS jacket."

A contraction of IT IS or IT HAS.

"IT'S starting to rain; IT'S been a long time." 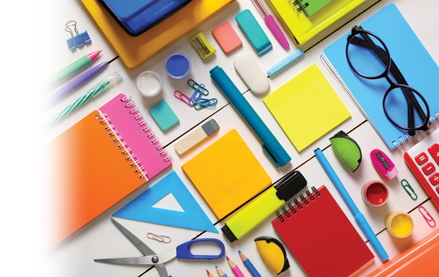 Is an ADJECTIVE; standing still, not moving, having a fixed position.

"An exercise bike is usually STATIONARY." 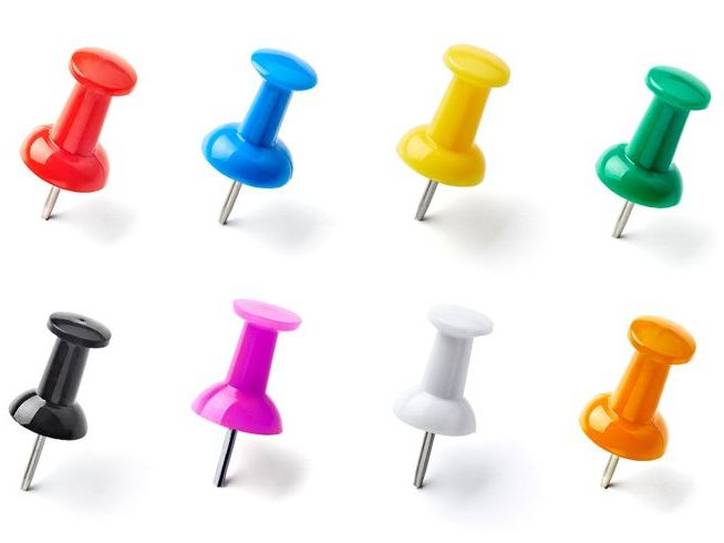 Is a NOUN; a short, sharp-pointed nail, usually with a flat, broad head.

"The most common type of tack is a thumb TACK."

Is a NOUN; a keen sense of what to say or do to avoid giving offense, skill in dealing with difficult or delicate situations.

"The young royal will need to display a level of TACT he has not previously displayed." 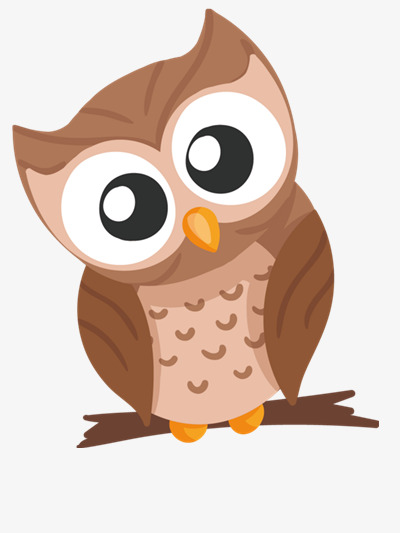 Is a PRONOUN; the possessive case of WHO, and WHICH; and the one or ones belonging to what person or persons.

"WHOSE umbrella did I take? There is an animal WHOSE fur changes colour. WHOSE painting won?"

Is a CONTRACTION of WHO IS and WHO HAS.

Is a PRONOUN; the possessive case of the pronoun THEY, and can be singular or plural.

"Someone left THEIR book on the table."

Is an ADVERB; 1. in or at that place - opposite of HERE; 2. pronoun introducing a sentence.

Is a CONTRACTION of THEY and ARE.

"THEY'RE mastering the differences between HOMOPHONES." 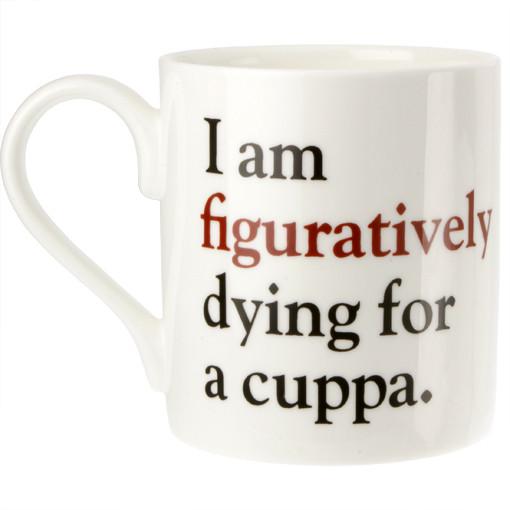 Is an ADVERB; in the literal or strict sense; she failed to grasp the metaphor and interpreted the poem literally.

"The city was LITERALLY destroyed."

Is an ADJECTIVE; of the nature of or involving a figure of speech, especially a metaphor; not literal.

Is an ADVERB; for the most part; almost wholly; just about.

"The new artist in town is VIRTUALLY unknown."

For more information call us on

or send your query/RSVP as per below: